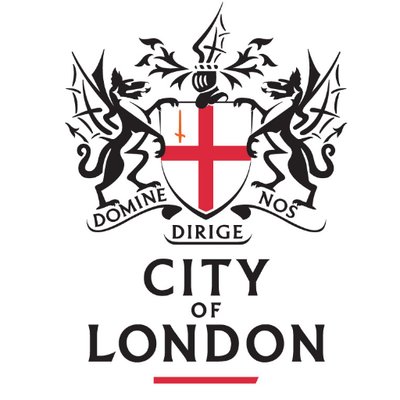 With a population of approximately nine million people, London is the capital of England and by far the largest city in the United Kingdom. It alone contributes a quarter of the UK's GDP. Apart from being demographically and economically dominant, London is also the political centre of the United Kingdom. London is also home to the Royal Family, whose cultural power attracts millions of tourists. London is also home to one of the most ethnically diverse populations in the world making it a perfect destination for students to pursue their higher education and build their dream careers. In the QS Best Student Cities Rankings 2019, the capital has held onto the number one spot as the best city for international students.18 universities from London are included in the QS World University Rankings, 2 of which are in the global top 10.

London is well-regarded for its diverse population, numerous employment opportunities and scope to build social networks. London ranks 1st in the world in the University Rankings Indicator with 18 ranked institutions, in the QS World University Rankings 2020. London has the highest concentration of higher education institutions in the world, with more than 40 universities to be found in the city.

Ranks 3rd in the Employer Activity Indicator suggests that international students graduating from universities in London have a higher chance of attracting employers from across the world. London being the financial capital of the world is home to many MNCs like Unilever, HDFC and BBC. With such high exposure, you can take up internships while studying and start your career successfully.

London is a cultural hub that never sleeps. Some of the exciting places and wonderful architectural landscapes in London are- Westminster Abbey, ZSL London Zoo, London Dungeon, Madame Tussauds, Sea Life London, Tower of London, and The London Eye. One can never get bored in London. The transport system is another gem of the city with an underground train system and buses running across all of London.

London is an expensive city to live in with an average cost of living between £1400-£1900/month. However, there are numerous part-time jobs available to help you lessen the financial burden. 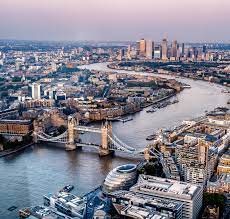 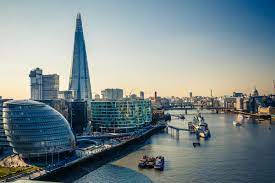 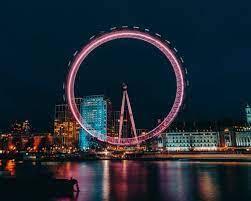 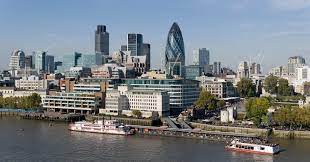 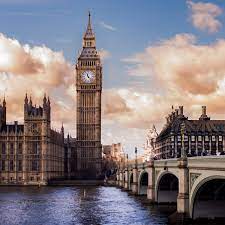 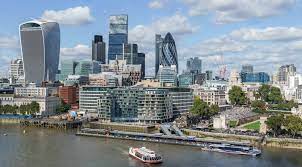 Find your best-fit option in London