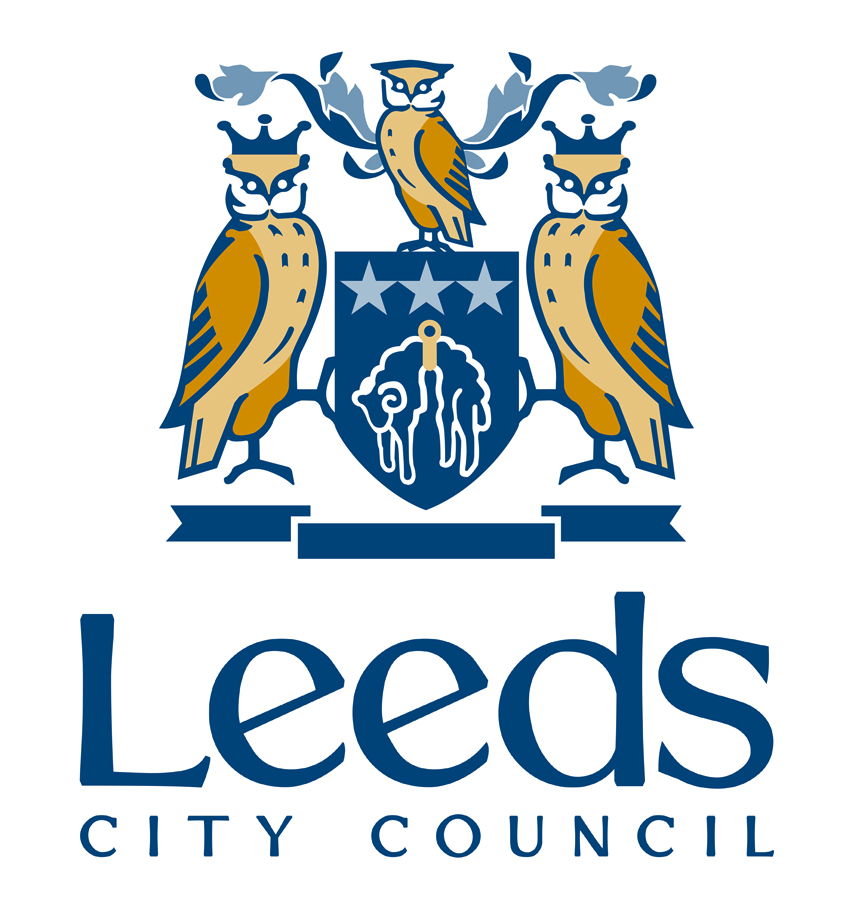 Education - ‘The biggest small city you will ever visit’. Although Leeds has a huge population, geographically it's a smaller city than Manchester and Liverpool. With five universities, thriving nightlife and great job prospects makes Leeds a great city for students. The University of Leeds is one of the 18 research-intensive Russell Group unis and consistently appears in the top 15 of the main UK university league tables. The university of Leeds is one of the largest in the country, with over 30,000 students, and it receives the highest numbers of applications every year, which means few courses are highly competitive to get a place on. Whereas Leeds Beckett is the city's second-biggest university with over 10,000 undergraduate students and around 5,000 postgraduate students.

Cost of Living -The overall cost of living in Leeds is pretty low compared to London. In fact, research suggests that Leeds is 16.98% cheaper than London overall. The average monthly living costs is around £600 -£850.

Employability -Leeds is one of the UK's fastest-growing economies and its population has increased by over 150% in a decade. Its £64.6 billion economy is among the largest in the UK outside London and is predicted to grow by 21% over the next 10 years. There are over 3,500 digital and tech businesses in Leeds. Small and medium-sized enterprises are responsible for half of the city's employment. Some of the city’s biggest employers are Asda Group, BT, Direct Line Group, First Direct, Centrica, Ventura and Yorkshire Bank. 67% of students in Leeds work part-time for money at some point during their degree and there are ample of opportunities for the same. To sum it up, if you are looking for graduate jobs, Leeds is a pretty good place to be.

Lifestyle-One of Leeds' unique selling point is its huge range of nightlife options. From trendy bars to epic club nights and fancy dress bar crawls – however you like to relax post those assignment deadlines and classes, Leeds has got it all. Leeds plays host to some amazing events every year. Leeds Light Night in October is a great free arts and lights festival, and of course, there's Leeds Festival, one of the biggest music festivals in the UK. 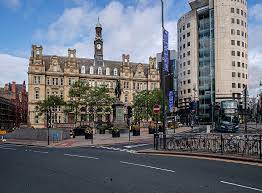 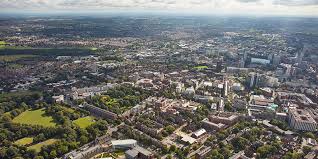 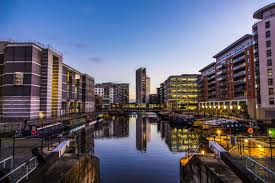 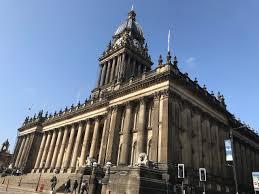 Find your best-fit option in Leeds