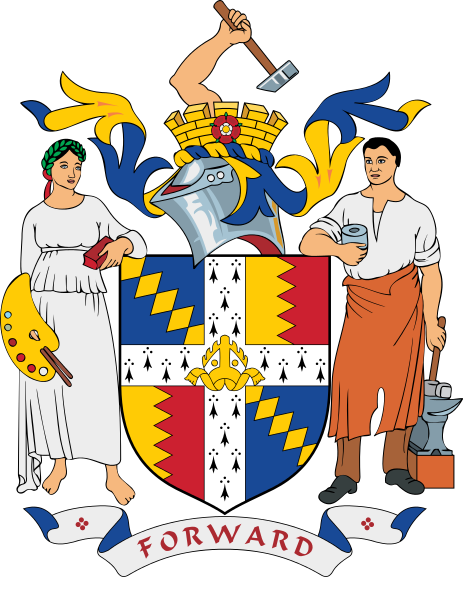 Birmingham is a major city in England’s West Midlands region, with numerous landmarks that speak about its 18th-century history. It’s also home to a network of canals, many of which radiate from Sherborne Wharf. Birmingham is a fantastic city to study in, with a big student population, great infrastructure, a thriving professional community and a vibrant cultural scene. With over 65,000 students in Birmingham, you can be rest assured to get some great deals in restaurants, bars, cafes and cinemas. It also means there are hundreds of societies and clubs to get involved in, sports clubs from cricket to ultimate Frisbee are particularly common in the city.

Employability -Birmingham is the metropolitan hub of the United Kingdom's manufacturing and automotive industries with companies like Jaguar and Rolls-Royce.

Compared to nearby rival London, good old Birmingham ‘Brum’ (the name given by locals to the city) is a lot affordable. Rent in Birmingham is 63% cheaper than London, not to mention food, clothing and transport. 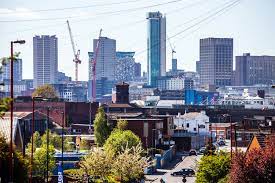 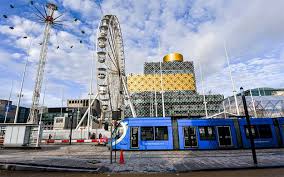 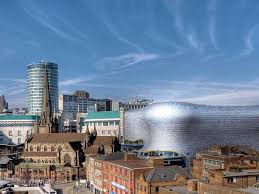 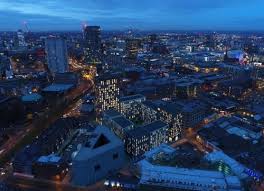 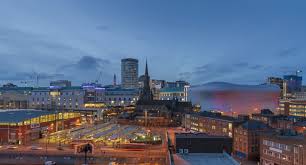 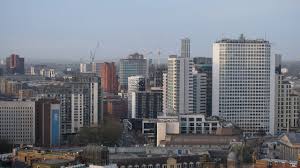 Find your best-fit option in Birmingham